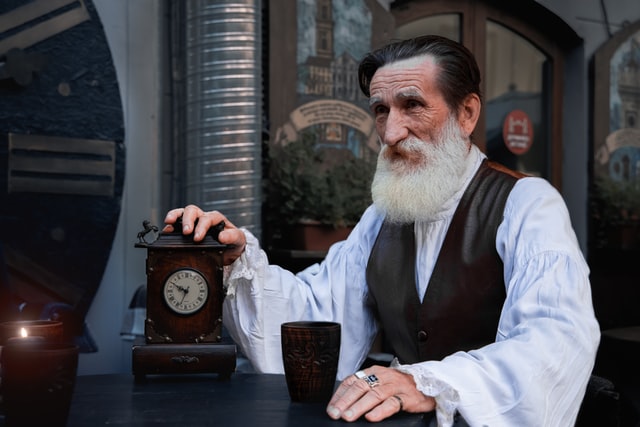 Fortunately, the Construction Act contains a mechanism to return those disputes for resolution in the community. Namely, Section 58(1)(b)[1] of the Act allows for a Judge, after the closing or expiry of pleadings, to refer the whole action or any part of it for trial to a person agreed on by the parties.

Uses and Powers of Section 58

Generally, Section 58 is used by parties in the Toronto Superior Court jurisdiction to have matters referred to Associate Justices specializing in construction lien law and procedure. When matters are referred to Associate Justices through by operation of Section 58, those Associate Justices have the right to direct timetables for documentary disclosure, examinations for discovery, and Scott Schedules, they are seized of hearing motions and any procedural disagreements involved in the matter, and ultimately make a determination and disposition of the actual dispute.

While the caselaw is silent on this point, Section 58 theoretically affords this same procedural and determinative power to any person agreed-upon by the parties. The person does not have to be educated, appointed, etc. It just has to be one person that the parties agree on. Even then, Section 58 (1.3) states that, if a motion for reference is made and the responding party does not oppose the motion or appear at the hearing, they are deemed to agree on the selected individual.

Depending on the type of community, it is not uncommon for disputes to be referred to the leaders who act as mediators between members. For example, in the Jewish Orthodox community, there is a rabbinical court – led by a Chief Rabbi – which oversees matters concerning family disputes, property disputes, and others. This court has previously been confirmed by the Supreme Court of Canada to have judicial powers and enforcement strength, so long as the decisions of the rabbinical court were not inconsistent with the existing law.[2]

In Toronto, the Jewish Alternative Dispute Resolution Centre provides business and other consultations, by way of reference to community religious standards for questions of interest, methods of collecting interest, or different financing structures.[3]

Any time a contractor or subcontractor wishes to preserve and perfect a construction lien, they have to go through the courts. However, Section 58 creates an opportunity to take a perfected, secured lien and take it back to the community for deliberation.

While parties are free to agree on having their community leaders adjudicate or mediate/arbitrate disputes as early as the dispute arises, proceeding through a Section 58 reference provides one party the added comfort of knowing that their claim is secured and that they can still rely on their community to heal the conflict.

Although there is no reported caselaw on Section 58 being used this way, hopefully the brief above analysis provides an insight into the ability for parties to proceed in such a manner. 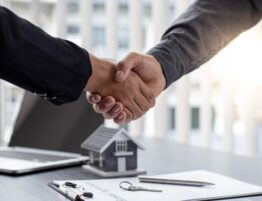 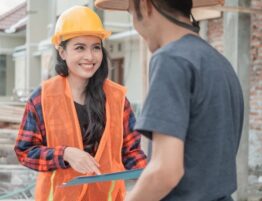 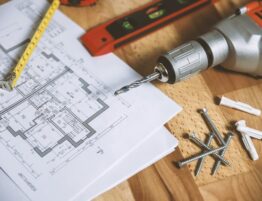 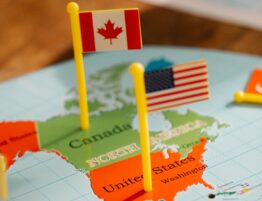 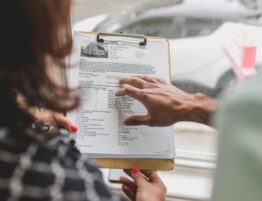 Do you have to pay your real estate agent their commission on a failed closing? Find out in this article the circumstances where you may have to. 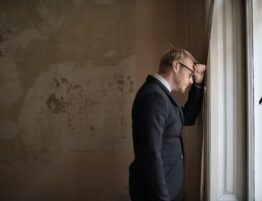 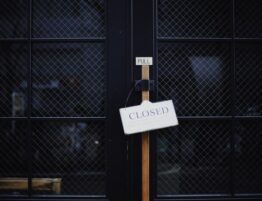 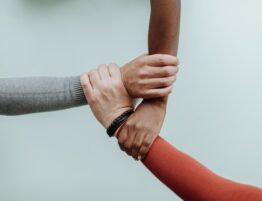